Wired to Starve: The Brain and Eating Disorders

If anyone has known someone with an eating disorder or themselves have struggled with one you know that it is a serious thing- serious enough that 20 percent of cases can be fatal.  Statistics today estimate that 0.5%- 1% women in The US are anorexic and  about 2% of all adolescents and young women are bulimic.  In many cases half of anorexics can develop bulimic tendencies 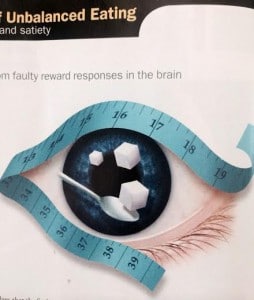 Everyone wants to know: Is the cause of an eating disorder genetic, environmental or both?  It’s a fact, bulimia is higher in male wrestlers and those who diet which seems environmental. What about the genetic factors- many papers support the passing down of certain eating disorder genes.  It appears that some people are susceptible to eating disorders and like a loaded gun- it’s the environment that may pull the trigger.  Not to mention other factors such as up to 70% of those who suffer from bulimia also struggle with depression and/or anxiety and obsessive thoughts.

Indeed, most likely there won’t be a single gene that “causes” anorexia nervosa, but rather a number of genes that dispose someone to it. New data is showing that there are even differences in the brain which predispose people toward bulimia or anorexia (Scientific  American Mind , March/April 2014). In this article researchers believe that abnormal responses to sugar predispose people to eating disorders. They found when former anorectics were fed sugar they showed less activity in the reward food center of the brain compared to healthy subjects. The opposite occurred for bulimics who compared to healthy subjects showed more activity in the food reward centers of the brain when given sugar.  Overall, hunger feelings, anticipation of food as a reward are less active in anorectics and more active in bulimics. Making a point that biological factors – especially how our brains are wired- need to be considered in light of eating disorders. 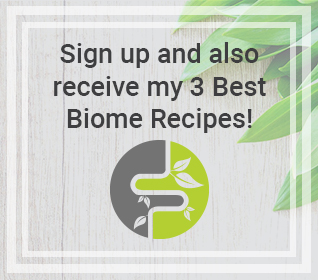